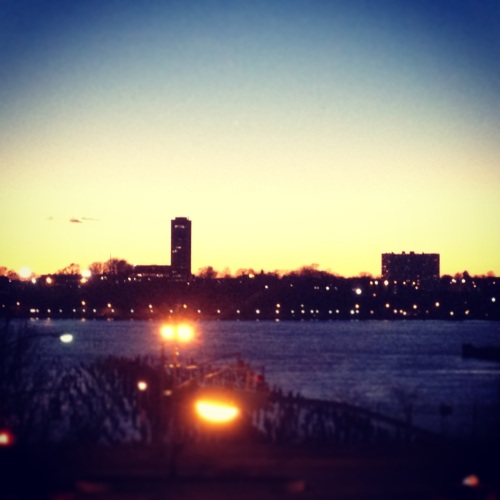 Having now visited New York several times, my family and I have now had the opportunity to explore slightly off the beaten track. Having seen all the main sights and been to a few shows, we now have the time to check out some of the lesser known sights or to join in activities in newer parts of the city. One of these is the newly-opened High Line which is “a public park built on a historic freight rail line elevated above the streets on Manhattan’s West Side.” It wasn’t high up on our list of priorities until my sister spotted that they were holding amateur stargazing sessions on Tuesday evenings.

After reading that, we couldn’t resist and joined the Amateur Astronomers Association for their Tuesday night session at the West 13th and 14th Streets section at dusk. Amazingly, despite New York probably being among the worst cities for light pollution – this section of the High Line was actually dark enough to see loads including a beautiful view of the New York skyline. An amazing way to see the city and certainly one experience I haven’t had before.

One of the astronomers had come along and, using his own equipment and own time, had set up two telescopes to look at different sections of the night sky. One of these was focused on the Moon, and was so clear you could make out individual craters, and the other on Jupiter, which was particularly clear on this night. Both spectacular views and amazing to have the equipment available to look up close at them, and for free! It was also amazing to have an expert on hand to answer questions about the equipment, planets and stars in sight. I managed to spot Sirius – the brightest star in Earth’s night sky – which was just beautiful and on such a clear night barely seemed the billions of light years distance from us it must surely be.We had a brilliant time and despite it being a late decision to go along, it turned out to be one of the best things we did on the holiday, and certainly the most memorable for the whole family. If you live in New York, or plan to holiday there soon, definitely try to check it out! 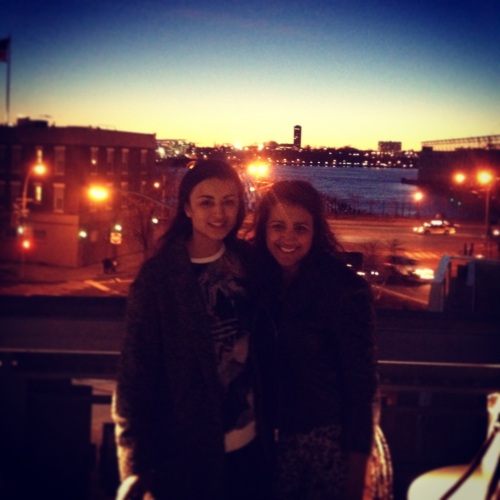 What have you spotted in the night skies? Have you been along to one of these sessions?