A little inspiration to see me through 2014

As we take the first steps into the New Year, some of us are feeling rather tentative. Those who might have had a rough year are taking a little coaxing into feeling positive about what is to come, while others are launching head first into making huge plans for the year ahead and how it will beat 2013 into the dust.

I find myself hanging around in limbo between the two states after a mixed year – 2013 was an amazing year for me on paper – I travelled and went to amazing festivals, I developed my career and became an editor so much more. But at the same time, I lost a few people who meant a great deal to me, I grew apart from some friends and there was drama. On the whole, I shall look back on 2013 with fondness because I refuse to have any regrets and I really did have an amazing year in the end. But I was very hesitant to make any big plans for this year, to launch myself into buying tickets or making commitments – I wasn’t sure why but I wasn’t even that enthusiastic about seeing in the New Year.

I have since changed my tune after making some very important decisions that are to shape my life over the next two years. I won’t reveal my plans at this stage, but I am very excited about them. Instead, here are some inspirational quotes that have helped to guide me thus far and I hope that they will lead me in all my goals for the year – perhaps they will help to centre you in your goals as well. 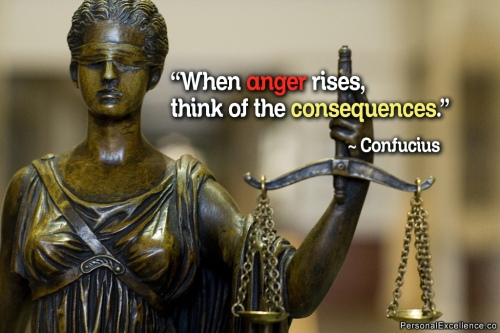 Ride the energy of your own unique spirit. – Gabrielle Roth

A man who both spends and saves money is the happiest man, because he has both enjoyments. – Samuel Johnson

A man of extraordinary talent will always be ordinary, whether he travels or not; but a man of superior talent will go to pieces if he remains forever in the same place. – Wolfgang Amadeus Mozart

Not until we are lost do we begin to understand ourselves. – Henry David Thoreau

Twenty years from now you will be more disappointed by the things that you didn’t do than by the ones you did do. So throw off the bowlines. Sail away from the safe harbour. Catch the trade winds in your sails. Explore. Dream. Discover. – Mark Twain

If you don’t like something, change it. If you can’t change it, change your attitude. – Maya Angelou

This entry was posted in Uncategorized and tagged inspiration, plans, self belief, travel. Bookmark the permalink.

5 responses to “A little inspiration to see me through 2014”